Early in December of 2018, I had the pleasure to attend the play Swimming with Kate–one woman’s deep dive with essential tremor (ET). MaryCae Asay wrote and performed the play about her life with ET. 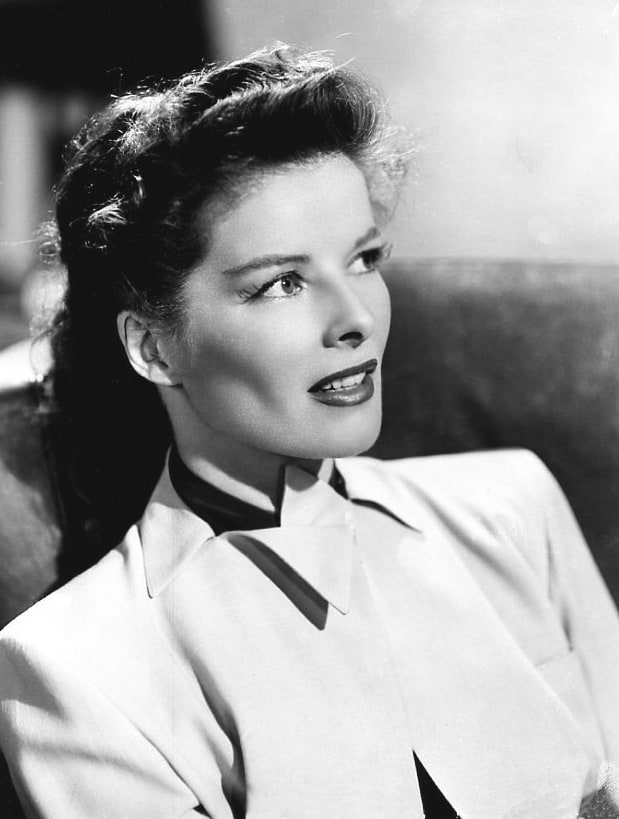 The play was billed as “a poignant exploration of Asay’s personal journey, as she comes to terms with the physical and emotional impact of developing the little-understood condition of ET.” Throughout the performance, MaryCae skillfully weaved in commentary in the unmistakable voice of Katharine Hepburn, who also lived with the shaking symptoms of ET.

MaryCae’s heartfelt story reflects her unique experience with the challenges she faces every day. From eating in public to signing off on documents at work, it was clear that her condition is a significant disruptive factor in her daily living.

During the question and answer period, it was evident that many people related to MaryCae, and she inspired them to share their own experiences with the trials and tribulations of living with ET.

After the play MaryCae sat down to discuss her story and what motivated her to create Swimming with Kate. She was accompanied by Lezlie Dana, the producer of the show, an acting coach, and long-time friend.

For MaryCae it has been difficult to accept her condition. She explained, “introducing Katharine Hepburn’s voice not only introduced a bit of humor into the performance, it represented how to incorporate ET into one’s life. Imitating Hepburn’s well-known voice is actually the result of a voice tremor.” Bringing caustic wit, directness and a caring sensitivity was Katharine’s ‘voice in her head’ that added an engaging quality to the performance. Those attributes of Katharine Hepburn were valuable in ‘moving on with life’ and, for Mary Cae, supported her acceptance of living with ET as she began this process of writing.

MaryCae discussed her hope to convey the human experience of living with ET. She feels that observers often fail to recognize the degree of difficulty that ET creates for simple tasks. All the essential day-to-day activities have to be compensated until they just can’t be performed anymore. As she said in her performance, “this journey has been about (me) accepting (my) disability in slow motion over many years.” She is performing the play so that people beyond those affected by ET can learn about it.

The play got its start following a phone call to the HopeNet’s Executive Director, Peter Muller. Peter was thrilled to support MaryCae’s efforts to raise awareness for ET. Lezlie was then brought onboard to help produce Swimming With Kate. As a professional actor and director, she knows that art is about pushing boundaries. She feels this play is a creative expression of MaryCae’s experience and should be heard by others.

This production of Swimming With Kate was only the second time MaryCae had performed it. She was admittedly, initially nervous, but very happy with the positive response of the audience. The team looks forward to many more shows where they can advance greater awareness and understanding for Essential Tremor.